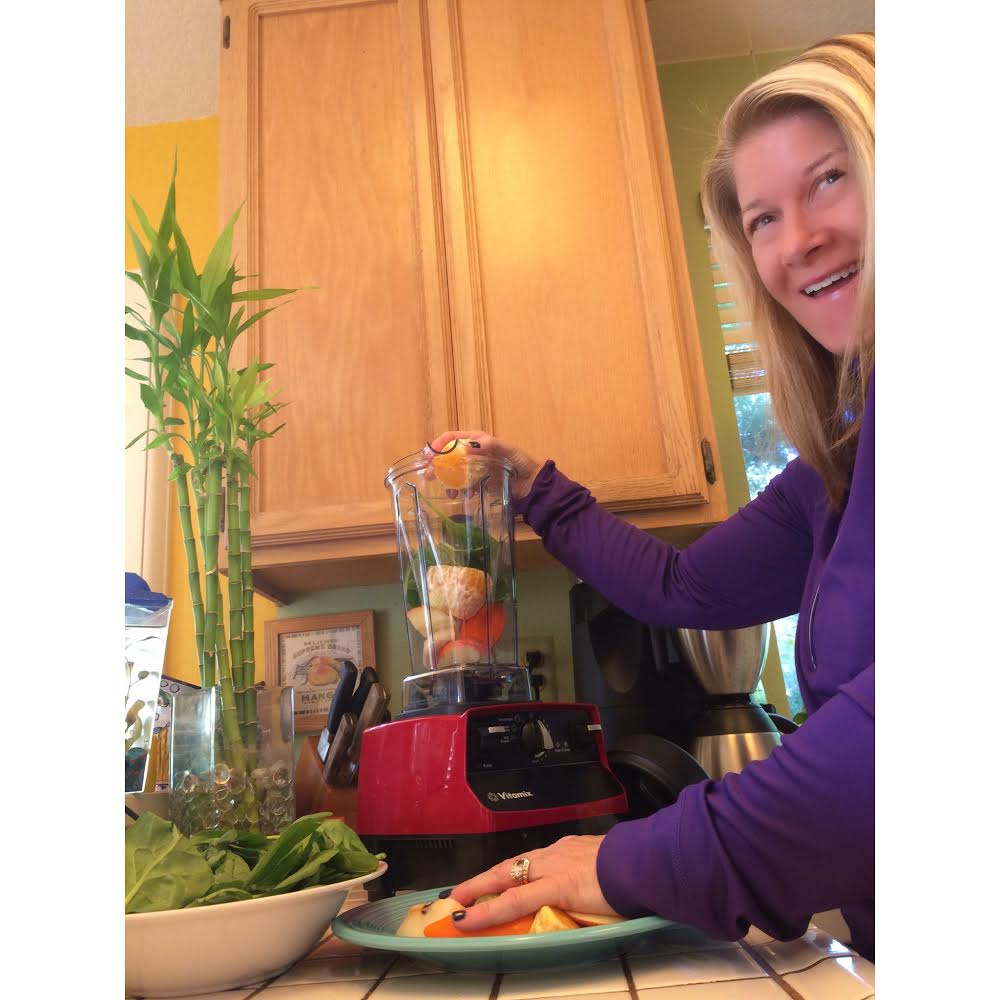 Have you gone shopping and ended up with 2, 3, or 10 other things in your cart that were NOT on your list? You know….things you don’t need, but, haaaave to have! What?!? You’ve never done that? Bullshit. yes. you. have.

Since losing much of myvision, shopping really isn’t that enjoyable. I can’t “see” those “super-amazing-it’s-a-good-price-gotta-have-now” items anymore. That used to be half the fun! But, when something is more than meets the eye….. You need to step aside, I’m checkin’ that shit out!

The husby and I were in Costco and I said “Oh no… the Vitamix guy is here again… I can hear him!”. Okay, how many times have you walked by that demonstration and said to yourself “I don’t need one and yet silently wishing you had one of those magical machines. Like 57 times! Right!?

Well, we walk by and stop to listen. Interesting. First mistake.  We watch and taste the samples. Delicious. Second mistake. Being visually impaired, I was curious about any complicated buttons, switches, combination locks, or secret handshakes that I would have to do to get it to work. There was none. We were quite surprised at the simplicity. No. No. No. Damn IT! Third mistake.

There is now a bright red Vitamix sitting on my kitchen counter!  AND after my first attempt to use it…I now know there is an actual “on/off switch that I was unaware of… good to f*cking know…THAT should help prevent another blind girl tantrum in the kitchen. Yeah. it was ugly. I’m really excited about this “not on the shopping list” purchase! I suspect that a Vitamix could be a blind girl’s (or boy’s) BBF! Best Blender Forever! It comes with tons of healthy recipes or just throw whatever shit you want in there and press the button! If you’re blind, it doesn’t matter what the concoction looks like…. Just f*cking drink it! Easy!

I’m sure it will pay for itself with years…many years… let’s go with, a LIFETIME of good health and happiness for… Girl Gone Blind.

BIG THANKS to my husby for buying this magical machine!  I know it was NOT on the list!

← Would I Want To See How The Years Have Treated Me?
Halloween Fun & Friendship → 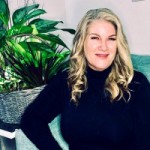 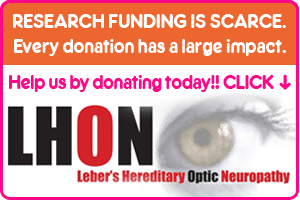