So Yeah, That Happened! | The Cat Toy 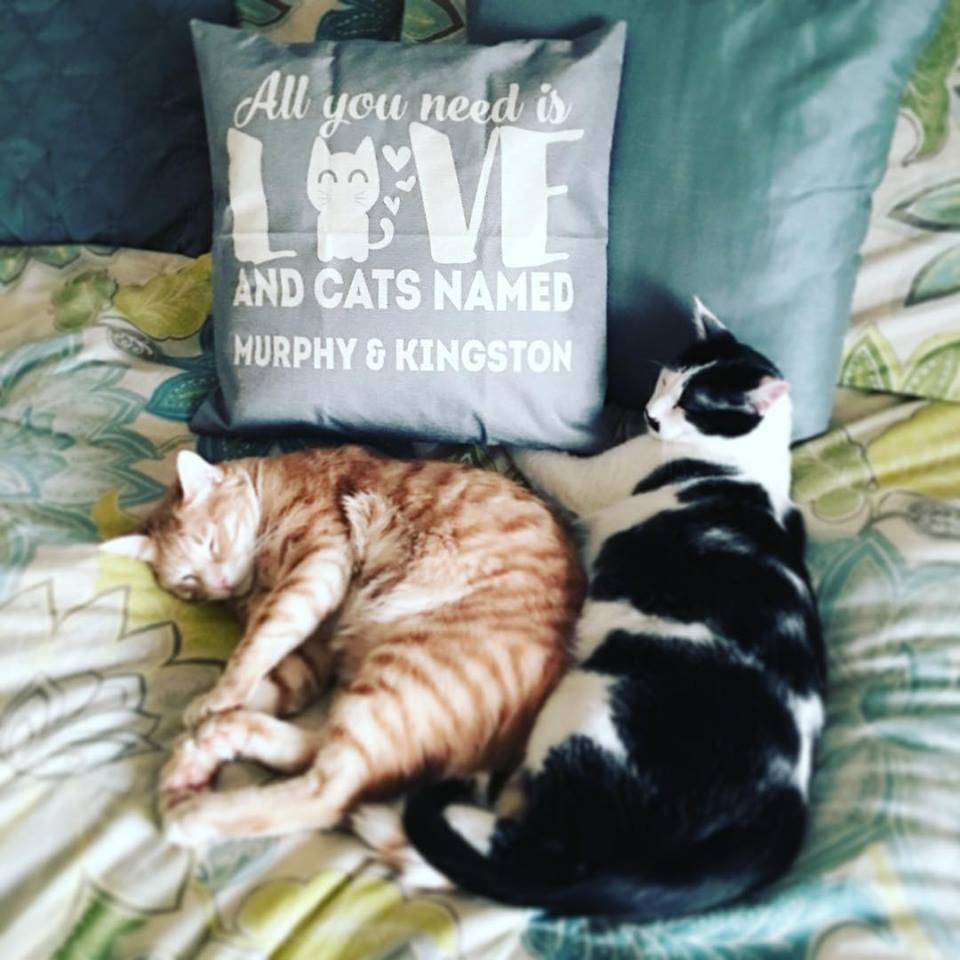 We adopted two cats just about a year ago, and I absolutely adore them. Their names are Kingston and Murphy. Kingston is the cool, calm, and collected cat, while Murphy is more of a drunk and disorderly cat. They bonded immediately, despite the difference in their personalities.

If you have cats, or any domesticated animals for that matter, they come with some things that need to be done for their care. Things like play with them, give them food and water daily, throw them a few tasty tuna treats every so often, love them, and everybody’s favorite task – clean the litter box,

Every day, I scoop, and I scoop, through the sand, like a gold miner looking for that next big gold nugget. When I can feel I’ve got something a little heavy on the scooper… I know I got me a nugget!  Unfortunately, it’s worth nothing – Just the satisfaction of knowing my cats are eating well because they shit like 10 times a day!

Once in a while, the cats shit outside of the litter box, (because they’re big fatty cats and they don’t know when their furry butts are too close to the side). Plop, Plop… right over the edge. Like poop pirates jumping from a burning ship! Usually my daughter will spot the dried-up pirates… but, not today.

I was headed down the hall to tend to the cats’ restroom, when I passed Murphy, playing so…well, drunk and disorderly like. Aww, he’s so cute! I think I’ll throw the toy down the hallway so he can run after it. Hmmm, where is that little stuffed mouse he loves so much? I reached down and picked it up so I could throw it. Oh God. No. Eeww! It was a slightly moist chunk of cat poop! A lone scallywag! I turned and threw it in the litter box. Okay, I’m blind, so I didn’t actually hit the sand, but it hit something…I’ll have the kids look for it later. And poor Murphy, I think he’s still looking for his wee pirate cat toy too!

So Yeah, that happened!

Blind Reflections GGB Mini – A snippet of life Life with a White Cane Mental Health Matters Real Talk Tales From The Awkward Side Things To Know Trending
Loading Comments...
%d bloggers like this: